A turning point in bringing energy to urban informal settlements

The ENACT project is on a quest to capacitate African city officials by tapping into their extensive local knowledge serving as the hubs of innovation at the periphery of cities.

In order to improve the level of energy access in Africa’s urban informal settlements, organisations on the ground need specific skills and resources. The lack of these poses a significant setback for developing countries in pursuing the ambitious targets set in the 17 Sustainable Development Goals.

This project will transform people’s lives beyond clean energy, as it also shows how communities can safeguard the environment against fires and respiratory conditions from indoor pollution

A Capacity Needs Assessment (CNA) survey conducted before the training workshop ascertained FCC’s knowledge on energy access in informal settlements, particularly Susan’s Bay. Due to the COVID-19 pandemic, the survey was administered virtually (via Google Forms) to several officials within the Council as advised by, and with ultimate support from the ENACT project implementing team of FCC.

The results showed keen interest amongst city officials for training on energy-efficient technologies for household cooking and lighting, including renewable energy technologies. However, the survey also revealed gaps in communication, regulatory frameworks and data collection on energy access.

A review of the City’s energy profile (an internal document that captures the energy activities of the City) further showed that the Ministry of Energy (MoE) in Sierra Leone has significant technical and legal competence to support FCC to implement its energy access projects. In addition, the Ministry’s extensive knowledge can provide critical country-specific information on energy data and enhance the FCC’s access to institutional networks and data on energy access interventions. 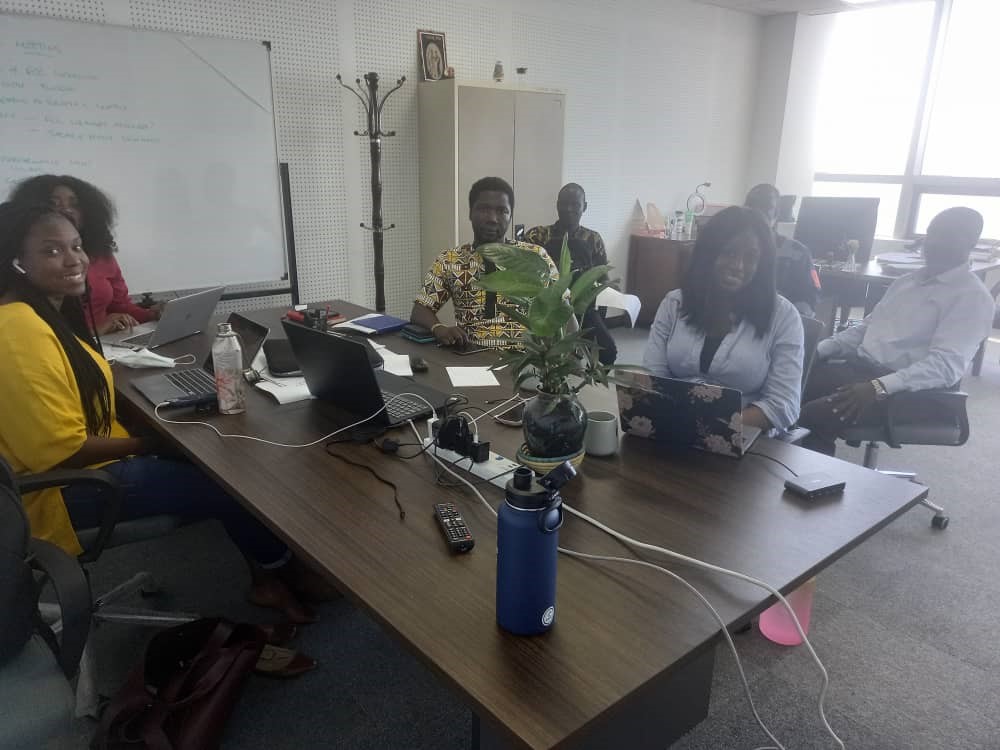 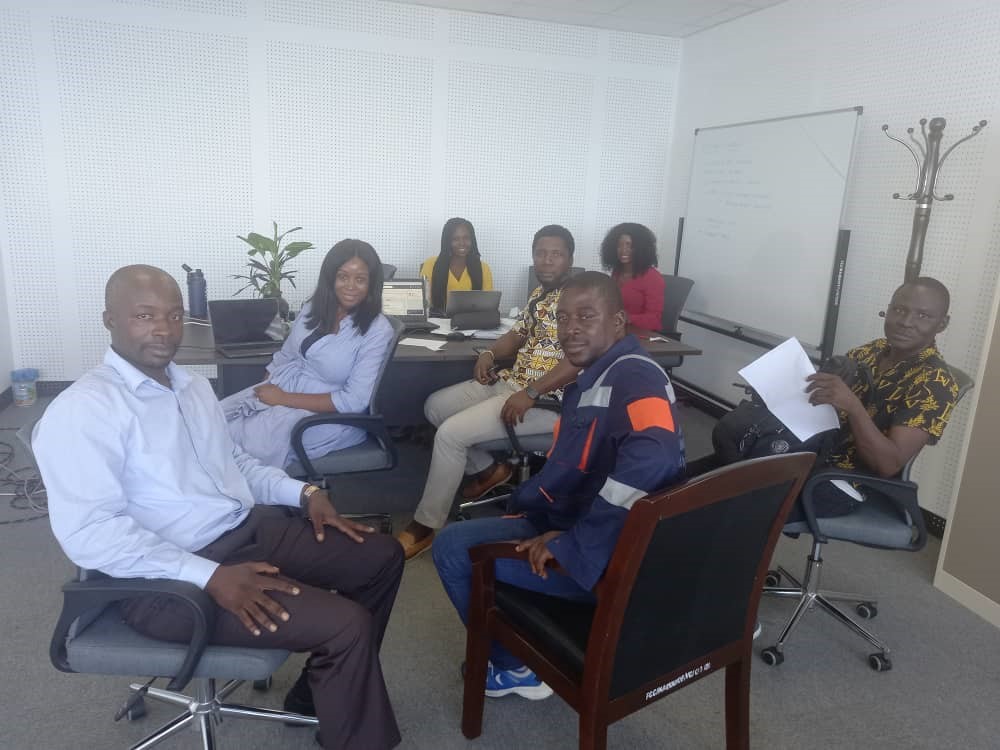 This first workshop focused on building the capacity of FCC officials and counsellors in energy access and energy poverty in Sub-Saharan Africa, focusing on energy access in informal settlements. The goal was to help participants understand the status quo, existing opportunities, enablers and challenges in improving access to electricity and clean cooking in the region’s urban informal settlements.

The following training workshops are in the pipeline, delving into:

Thriving innovation in the City’s periphery

Over the last decade, cities have emerged as hubs of innovation, driving transformative sustainable urban development, inspired by critical problem-solving approaches on persistent issues of service delivery such as water, sanitation and electricity. Interestingly, these innovations are not occurring spatially at the centres of urban spaces but instead on the peripheries of urban settlements.

For example, some women-led community groups are the pioneers in improved access to energy, water, and sanitation through locally-mobilised savings and solidarity groups. With the limited access to energy infrastructure, alternative approaches have emerged to bridge the service provision gap. What is lacking is the data and the capacity required to scale up these innovations to similar settlements.

Historically, the relations between City authorities and informal settlements have been conflicting, often brought to the fore during eviction exercises. However, the UN-Habitat III New Urban Agenda has created the enabling environment to foster slum integration in urban policies and programs, thus creating an impetus for renewed engagements with informal communities excluded from the statutory urban development.