Local government officials from eight African cities came together with the ICLEI Africa team to share what circular development means for their jurisdictions. 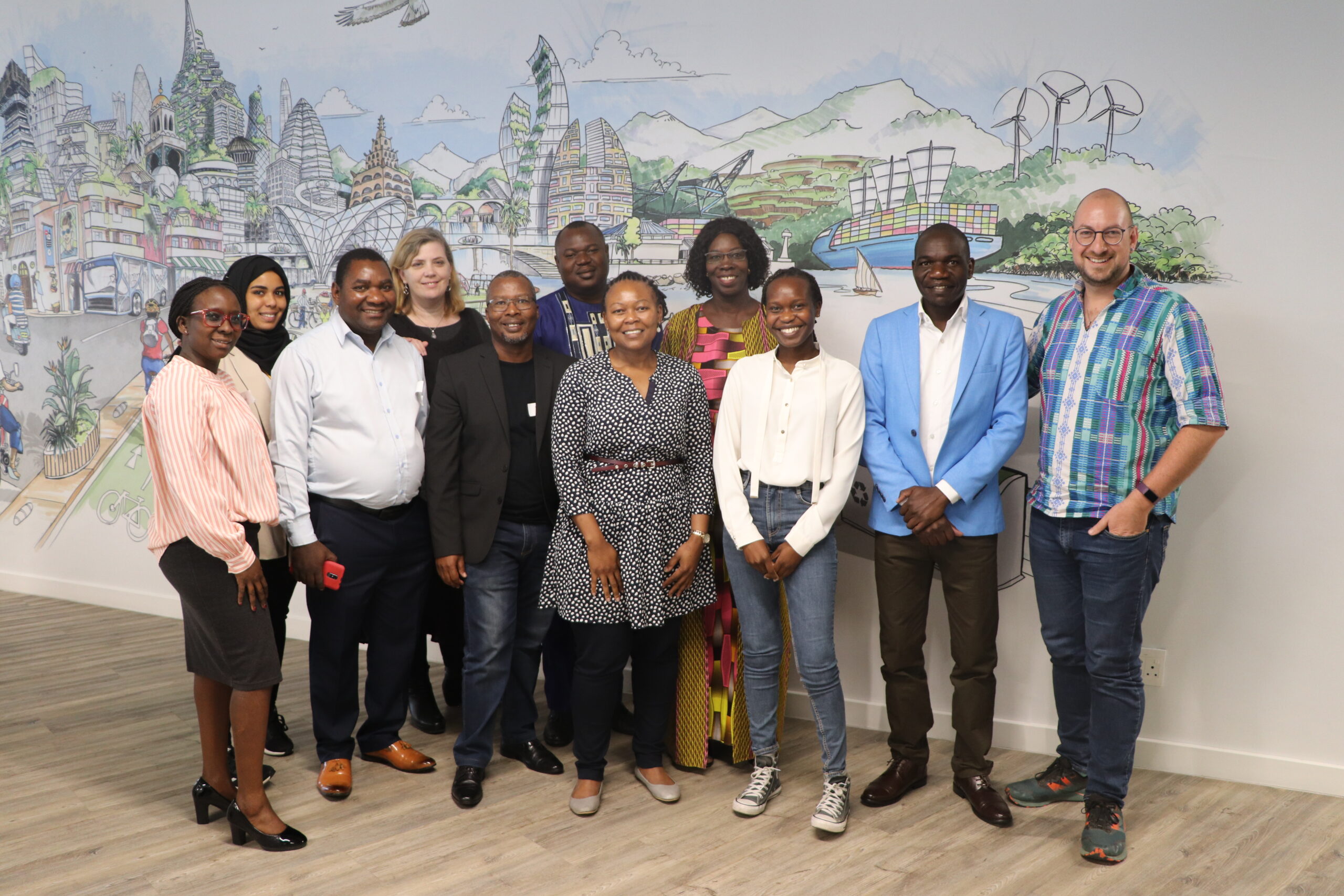 ICLEI Africa, in collaboration with the Ellen MacArthur Foundation (EMF), convened a 3 day city-to-city exchange in Cape Town from 26-28 October 2022 as part of the African Circular Cities Initiative (ACCI). This in-person workshop is part of a series of city engagements which seek to understand the entry points for effective transitions to circular economy in different African cities, and to help articulate different visions for circular cities.

City officials engaged in discussions around how circular economy principles – Regenerate, Rethink, Reduce, Reuse, Recover – are actually implemented in their jurisdictions. Key discussions revolved around policy process and implementation in local government institutions, nature-based solutions for cities, sustainable public procurement, and leveraging data for evidence-based decision-making, among others. Each city shared their specific visions for what circular economy transition would mean for their citizens; they described the particular opportunities and barriers to such a transition and shared particular needs that could support their efforts. These visions and ideas will be shared at the collated into a visions document for the World Circular Economy Forum, to be hosted from 5-6 December in Kigali.

While there were many perspectives shared, three key ideas that emerged from the workshop are: 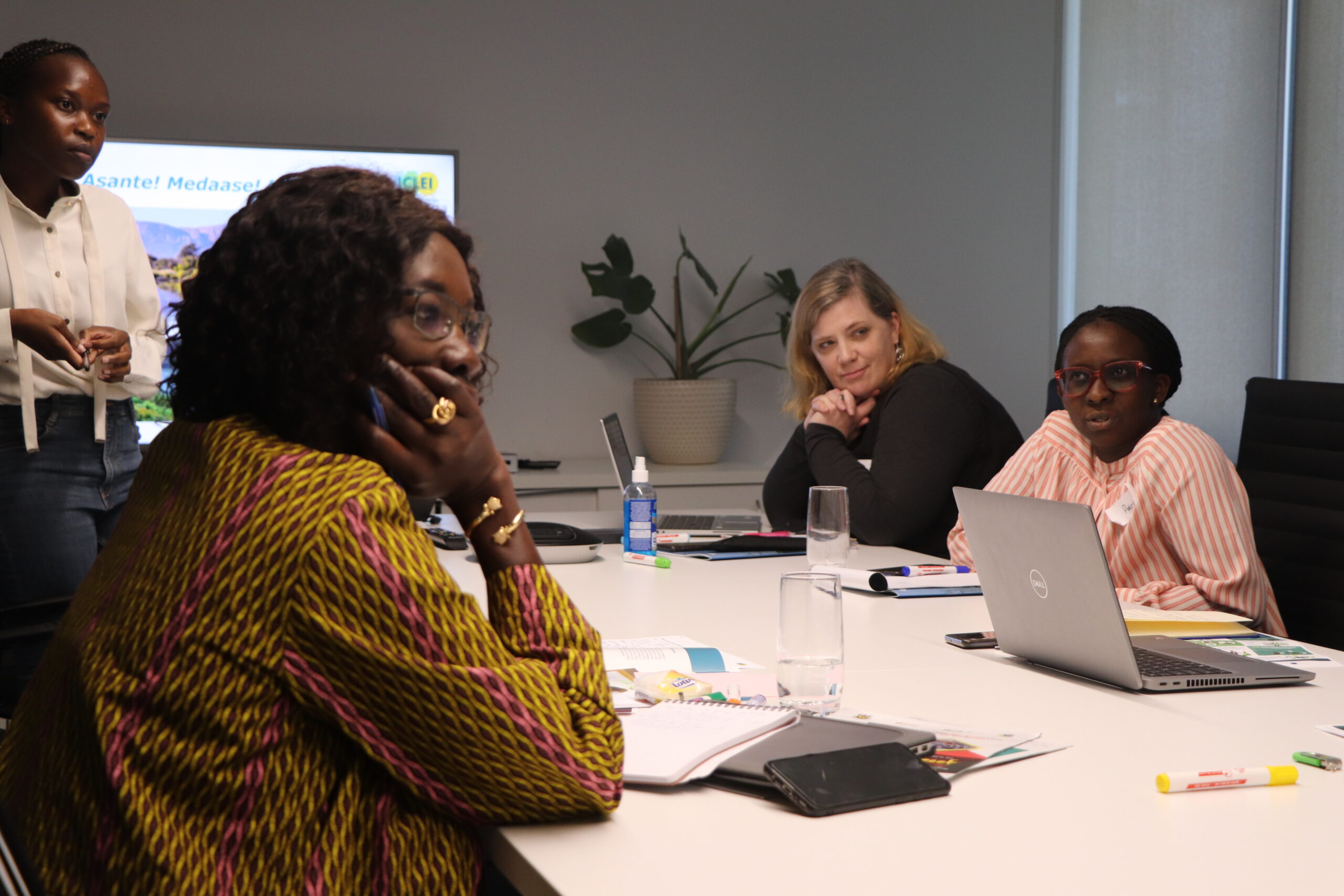 Throughout the workshop, various circular economy resources were shared, including:

A final day of the meeting included a site visit to various circular economy-related initiatives within Cape Town: