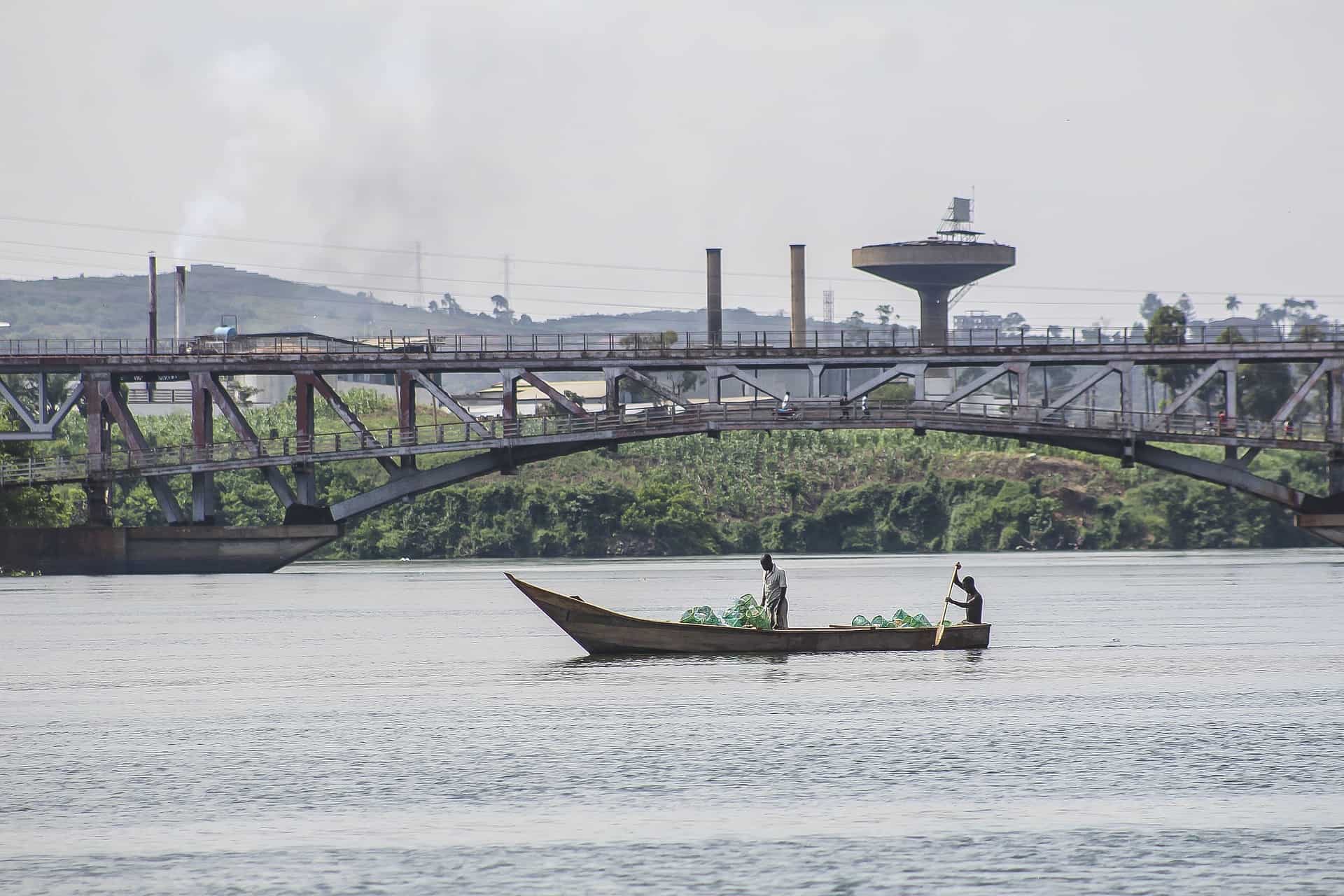 Africa is the world’s most rapidly urbanising continent, with some estimates predicting a 700% increase in urban land cover between 2000 and 2030(1). The infrastructural and service delivery demands of such rapid expansion are significant. These overlay existing challenges relating to governance, poverty and inequality(2), and place further strain on urban natural assets(3), many of which are provided by rivers and their associated ecosystems.

It is the poor that are most affected by the challenges described above, particularly because they often draw important livelihood benefits from rivers, including water to drink, wash and irrigate their crops. Well managed rivers have the ability to provide important ecosystem services such as flood attenuation. Unfortunately, these benefits are often compromised when urban African rivers become polluted due to the accumulation of solid and liquid waste in the system. There is thus an urgent need for targeted action that focuses on sustaining and improving urban natural asset provision in African cities, particularly those associated with urban rivers.

ICLEI Africa, through generous funding from SIDA through SwedBio at the Stockholm Resilience Centre, has the pleasure of delivering the Urban Natural Assets for Africa: Rivers for Life (UNA Rivers) project. This project supports local governments in African cities with the management of their urban rivers for improved human well-being and climate resilience. It focuses on mainstreaming biodiversity and ecosystem services into land use planning and local government decision-making processes whilst also building local government capacity, and that of important actors within the city.

Due to the positive responses that have been received from the existing UNA Rivers cities—Addis Ababa (Ethiopia), Dar es Salaam (Tanzania) and Lilongwe (Malawi)—and interest shown at regional and international events where the project has been showcased, UNA Rivers has been up-scaled during 2017, and initiated in Kampala and Entebbe (Uganda) and Kisumu (Kenya).

One of the many activities of the UNA Rivers project, is city-to-city learning. In early 2018 all UNA Rivers project cities, spanning five African countries, will convene to discuss their successes and challenges in sustainably managing rivers, as well as decide on a set of UNA Rivers principles that can be taken to additional African cities. An important programme output that will assist a broad set of developing country cities in their pursuit of sustainably managed rivers, is the Sustainable River Based Urban Planning Guideline, which will be published in early 2018. The guideline will address the fundamental questions of how and why to plan for rivers in African cities. It will present a range of principles, strategies and tools to better design for rivers and riversides. Planning both “for” and “with” rivers is key, and this guideline provides practical guidance on how this can be achieved.