The WWF challenge, which is being run for the second time in South Africa, has been taken up by four local metros; City of Johannesburg, City of Tshwane, Nelson Mandela Bay Municipality (NMBM) and City of Cape Town, 2014’s Global Earth Hour Capital. Together, these cities have reported more than 40 new actions on the carbonn Climate Registry (cCR), deepening their reporting to incorporate both low-carbon and climate resilience efforts since last year’s competition.

The internationally recognised reporting platform, which is managed by WWF’s project partner ICLEI – Local Governments for Sustainability (ICLEI), allows participating cities to transparently communicate their commitments and progress towards sustainability. These then form the basis for adjudication of entries competing for the title Global Earth Hour Capital 2015.

The actions – reported just before the historic UN Climate Summit in New York, demonstrate the crucial role South African local governments are making to meeting national government low-carbon development ambitions. The Climate Summit was attended by the South African government, which is now a member of the “Friends of Cities” group at the United Nations. The Mayor of Johannesburg was also in attendance – representing ICLEI at the launch of the Global Compact of Mayors to encourage more cities to report to the cCR as Johannesburg has done.

WWF South Africa (WWF-SA) CEO Dr Morné du Plessis: “Following Cape Town’s receipt of the Global Earth Hour Capital 2014 award, we are delighted to see that the South African cities participating in the competition are making strides in their efforts towards sustainability. As the largest contributors to greenhouse gases, cities could become critical leverage points in the global effort to cut emissions and avoid the social and economic costs associated with climate change. We hope that the competition will continue to inspire cities’ actions and commitments to reduce emissions and support the transition to one-planet living.”

This year’s local entries to the competition show a distinct strengthening in cities’ work in transport, energy efficiency, and measuring, reporting and verifying carbon emissions. Noteworthy projects include the City of Johannesburg’s pioneering the issuing of green municipal bonds to finance public transport and energy-efficient buildings, NMBM’s award-winning high-mast efficient lighting project in low-income communities, Cape Town’s low-carbon central city strategy which scales down emissions action to the sub-city scale, and Tshwane’s purchase of 20 electric vehicles for its own fleet carrying out local services and activities.

Steven Bland, Project Manager at ICLEI – Africa: “This second year of this low-carbon competition has revealed increasing depth of action and innovation among our metros. This comes at the right time, as these actions have been reported to the official global climate reporting platform for sub-national government; the cCR. It is time now for more South African municipalities to step up and report their actions. ICLEI Africa encourages all tiers of government to explore its use – to encourage transparency and celebrate success in the lead up to WWF’s Earth Hour in 2015.

With the entry deadline now closed, the data reported by cities will be assessed by a panel of experts from a range of relevant fields to identify finalist cities from each participating country. A jury panel will then identify the winning national cities and the Global Earth Hour Capital will be announced in March 2015. Once again the public will have an opportunity to vote for their favourite international finalist city on the We Love Cities platform.

Domestically, ICLEI – Africa and WWF-SA will facilitate a series of learning exchanges between participating and non-participating South African cities. The City of Johannesburg will work with ICLEI – Africa and WWF-SA to conduct a strategic review of its commitments and actions. A sustainable transport citizen engagement initiative will be rolled out in two identified cities in the lead-up to the WWF Earth Hour event in March 2015. 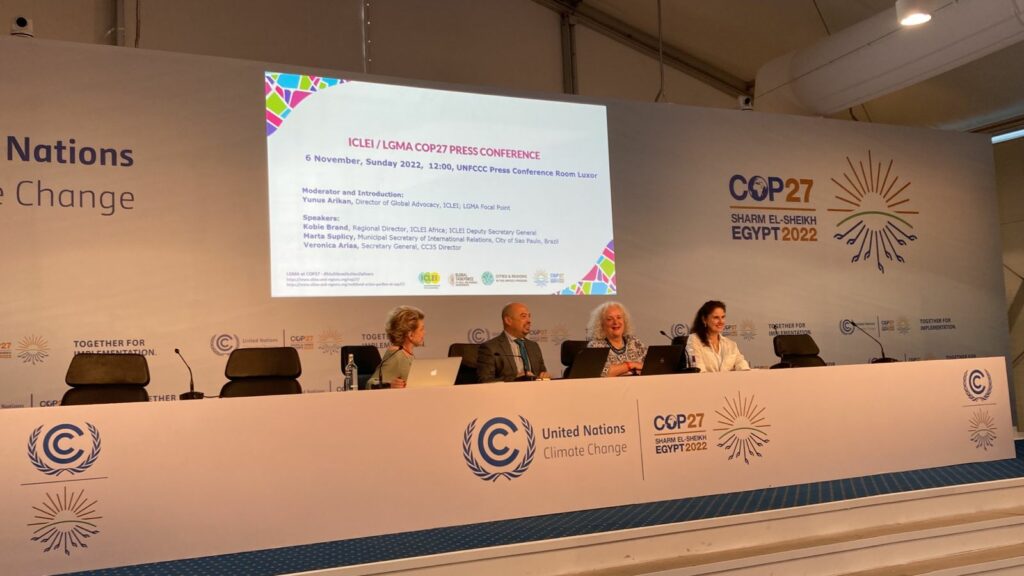 Opening Statement of the LGMA constituency at COP27 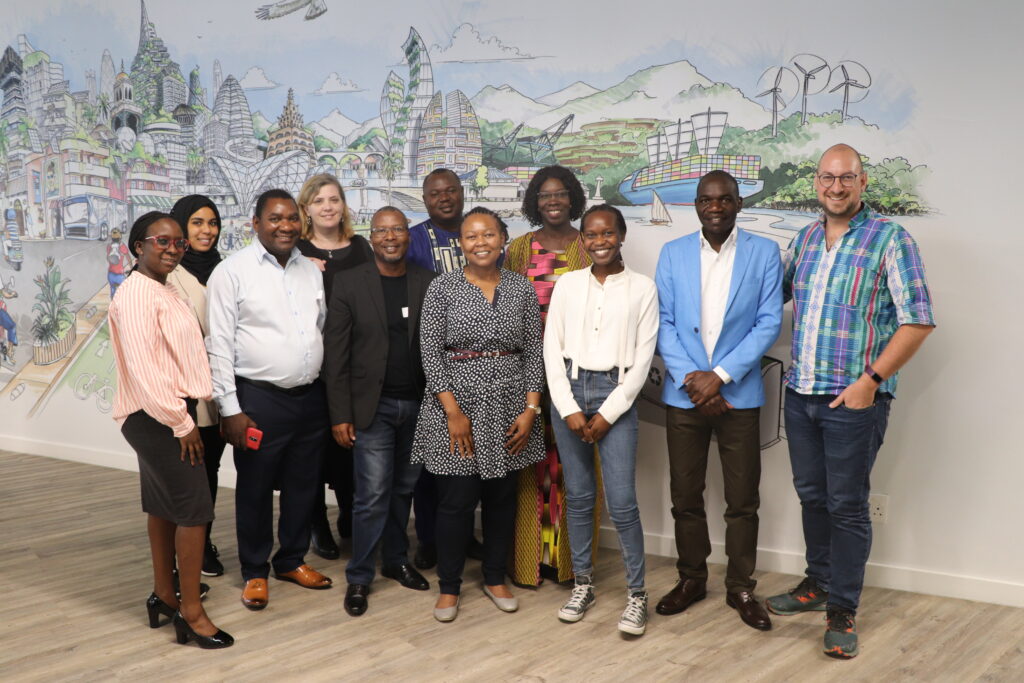 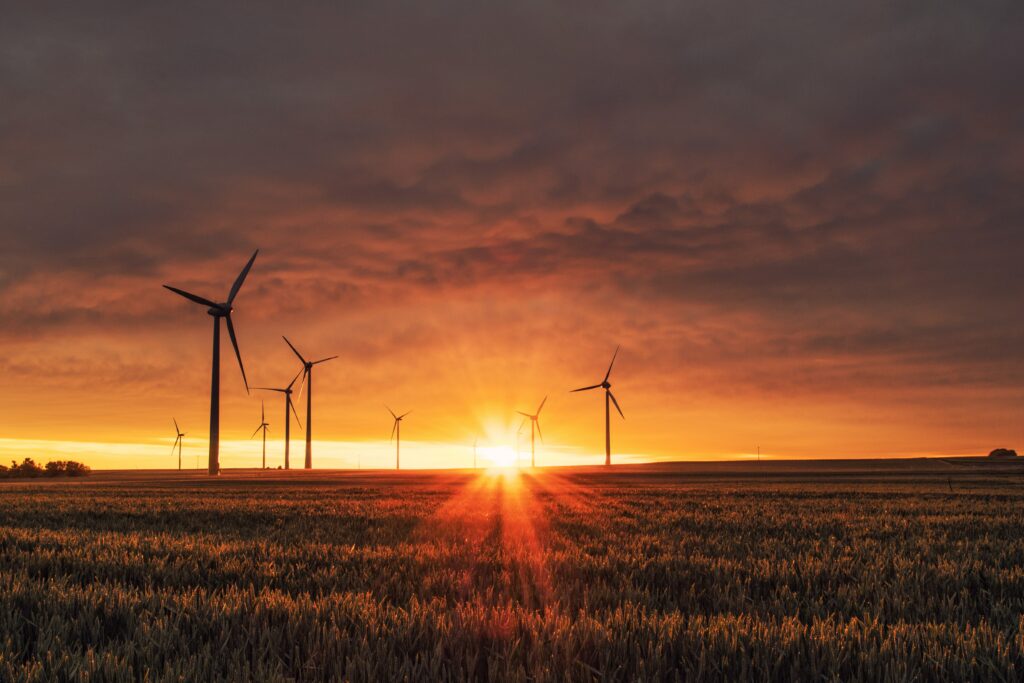 Urban Africa in Action at COP27: a platform for African urban leaders to influence the global response to the climate...