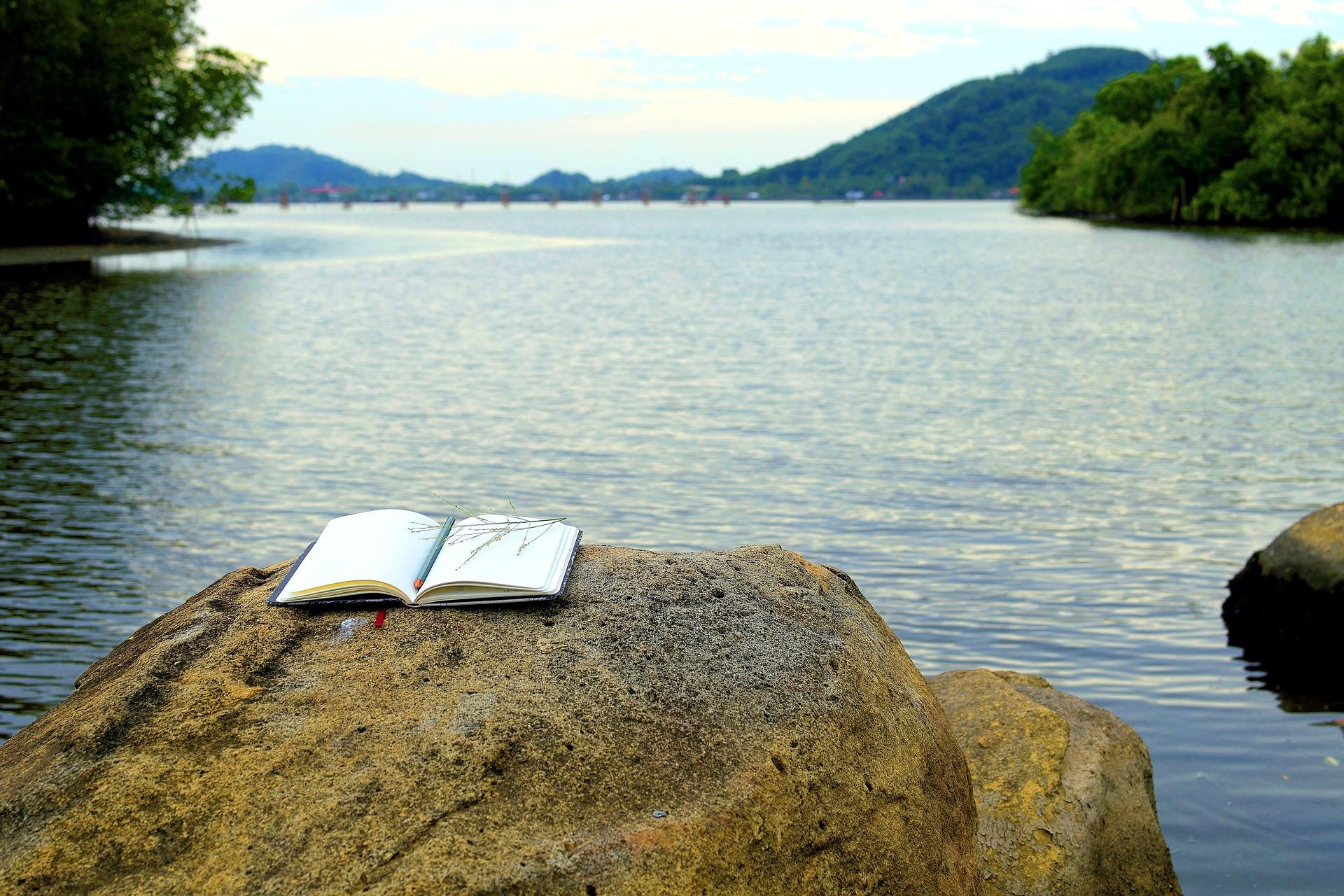 ICLEI Africa is partnering with the University of Cape Town and others to bring climate scientists and city stakeholders together to explore what climate change means for Southern African cities, and to co-develop ways to tackle its impacts. This work occurs as part of the Future Resilience for African CiTies and Lands (FRACTAL) project.

Climate risk narratives are an innovative mechanism being pioneered by the Climate System Analysis Group (CSAG) at the University of Cape Town. In early 2017, Dianne Scott and Chris Jack from CSAG wrote a blog post (originally posted on 22 February 2017) that has been paraphrased and summarised below, to describe this mechanism and its potential:

What are narratives? Narratives are really just an academic way of talking about stories. They describe relationships between actors, and have a time component in that they describe the evolution of the actors and their relationships through time.

So what have narratives got to do with climate change research? Telling stories is probably the most elemental means by which humans deal with complexity. Humans are remarkably effective at turning vast amounts of information into stories that make some sense of that information. Whether the resultant stories are accurate reflections of reality is another question of course! Not only are stories simplifications of reality but we also have a tendency to seek out or focus on evidence that supports our existing beliefs. This tendency is commonly called confirmation bias and is a real challenge to those producing new information to inform people and decisions, particularly if that new information contradicts existing narratives.

In the communication of climate change, ‘stories’ have increasingly been used to present particular messages about climate change and these serve to shape opinions and ultimately influence decision-making at the city level (Fløttum et al, 2013 (2)). Political scientists argue that narratives provide a storyline for communicating why an issue might be a problem, who or what might be responsible for it, what should be done about it, and the ‘moral responsibilities’ of various actors. A story always has actors so the analysis of the narrative includes looking at the various actors in the story; the hero, the villains and the victims.