Partners and experts, from the urban and the climate communities discussed concepts and mechanisms to reach more sustainable cities in the Sustainable Cities Initiative Workshop, hosted by the COP27 Presidency of Egypt in collaboration with The United Nations Human Settlements Programme (UN-Habitat) and facilitated by ICLEI – Local Governments for Sustainability.

In his opening remarks, Ambassador Ayman Tharwat Amin, highlighted the participatory and the inclusive approach that the COP27 is adopting in developing initiatives on the way to Sharm Eel-Sheikh., hHee further emphasized that cities, their population and infrastructure are especially vulnerable to the adverse impacts of climate change, which highlights the importance of this initiative and the need for an implementation-focused COP.

Participants contributed to the framework of the initiative, highlighting the need to bridge global policy to city actions and supporting city governments in building their capacity to improve climate change mitigation, adaptation and resilience.

A number of action points were drafted during the workshop, including:

1. Creating a partnership for a sustainable cities initiative to be launched during COP27;

3. Setting guidelines for the interaction of the private sector, and other stakeholders with the initiative.

“It is now more clear than ever, multilevel collaboration is the only way that we can hope to respond in this age of our climate emergency. We need to ensure that multilevel action is now the new normal for the next phase of the Paris Agreement. We need to seize urban opportunities for bold action in cities and regions,” Ms. Brand, ICLEI Deputy Secretary General, ICLEI Africa Secretariat, commented“.

The 27th session of the Conference of the Parties (COP27) to the United Nations Framework Convention on Climate Change (UNFCCC) will take place in Sharm El-Sheikh, Egypt from 6 to 18 November 2022. 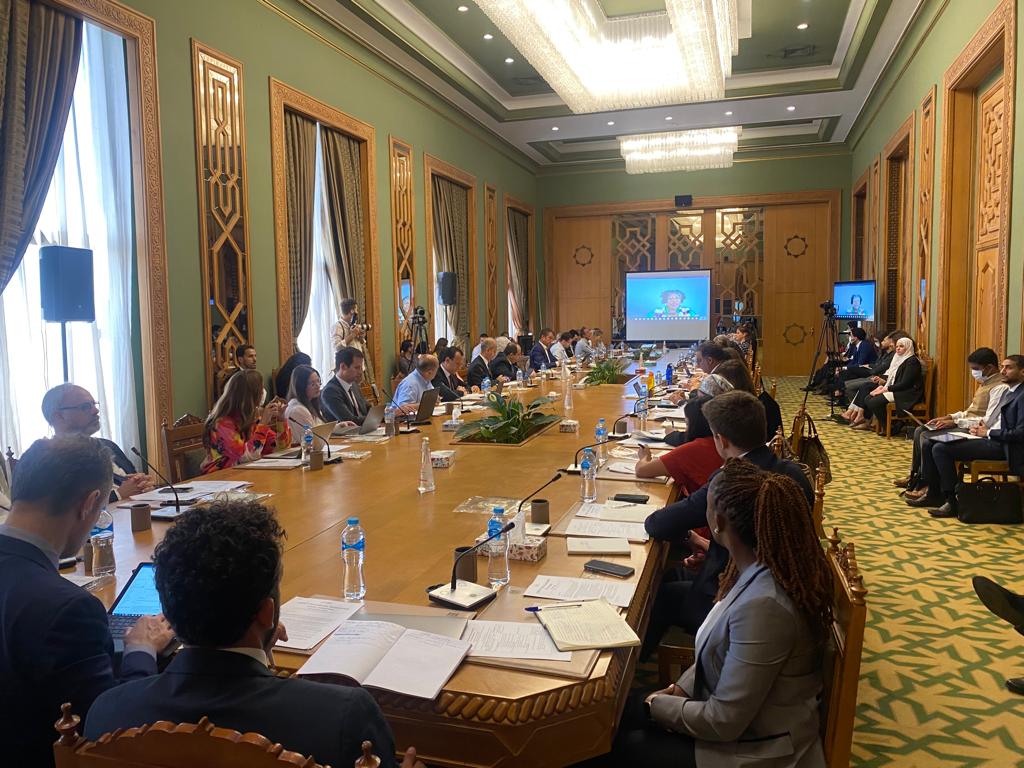 About COP27
Science has established beyond doubt that the window for action is closing rapidly. In November 2022, Egypt will host the 27th Conference of the Parties of the UNFCCC (COP27) in Sharm El-Sheikh, with a view to building on previous successes and paving the way for future ambition.

A golden opportunity for all stakeholders to rise to the occasion and tackle effectively the global challenge of climate change facilitated by Egypt on the African continent.
https://www.cop27.eg/

About ICLEI – Local Governments for Sustainability ICLEI – Local Governments for Sustainability is a global network of more than 2,500 local and regional governments committed to sustainable urban development. Active in 125+ countries, we influence sustainability policy and drive local action for low emission, nature-based, equitable, resilient and circular development. Our Members and team of experts work together through peer exchange, partnerships and capacity building to create systemic change for urban sustainability. For more information about ICLEI, please visit: https://iclei.org/.