Toward a new era of urban African resilience

Africa is one of the most rapidly urbanising continents and its urban transition is a key global game-changer: the way African cities develop will determine whether or not we achieve global climate mitigation targets, Sustainable Development Goals (SDGs), biodiversity, poverty and inequality targets, and resource sustainability. The Urban Natural Assets (UNA) programme was designed to support local governments in Africa in addressing the daily challenges they experience around protecting and revitalising their urban natural assets whilst building climate resilience.

ICLEI Africa is proud to announce the launch of a 4-year project under the UNA programme. UNA: Resilience & Restoration for Life will work with local governments in African cities to integrate nature-based solutions into land use planning to increase urban resilience, which, in turn, will contribute to stabilising warming below 2 degrees. This cutting edge programme is designed to support the daily challenges that local governments in Africa experience around protecting and revitalising their urban natural assets.

The UNA programme has been developed over the last decade and is implemented by ICLEI Cities Biodiversity Centre (CBC) and funded by the Swedish International Development Cooperation Agency (Sida) through SwedBio at the Stockholm Resilience Centre (SRC). From 2014-2020, UNA was focused on supporting local governments in Africa to address daily challenges around protecting and revitalising the natural assets available in their cities. It specifically sought to improve human well-being, contribute to poverty alleviation and build climate resilience through integrating nature-based solutions (NbS) into land-use planning and decision-making processes by all levels of government.

Recent research suggests that nature-based solutions (NbS) could provide around 30% of the cost-effective mitigation that is needed by 2030 to stabilise warming to below 2°C. NbS can help to protect us from climate change impacts while slowing further warming, supporting biodiversity and securing ecosystem services.

UNA Resilience looks to NbS – found specifically in urban nature – to build resilience in African cities. The project will contribute to emerging processes and research to support our conviction that NbS can help us tackle both the climate and biodiversity crises while also contributing to sustainable development and supporting improved livelihoods and resilience in vulnerable communities.

UNA Resilience’s overarching aim is to transform the development trajectory of the chosen African cities toward sustainable development and greater interconnectedness with surrounding natural systems. The project is built on the three interlinked urban pillars of governance, planning and finance. With an emphasis on building urban resilience and moving toward sufficient agency for local officials, it will facilitate a process of transformative change, focusing on equitable ecosystem governance and management that supports sustainable livelihoods, as well as adaptation, mitigation and disaster risk reduction related to climate change.

Where is the project taking place?

The project will be working in Sierra Leone and Ghana, working with both national and local governments to foster a multi-level governance approach to support local actions. It will also continue to build on work down in previous UNA project cities in (Mozambique, Uganda, Kenya, Tanzania, Ethiopia and Malawi). 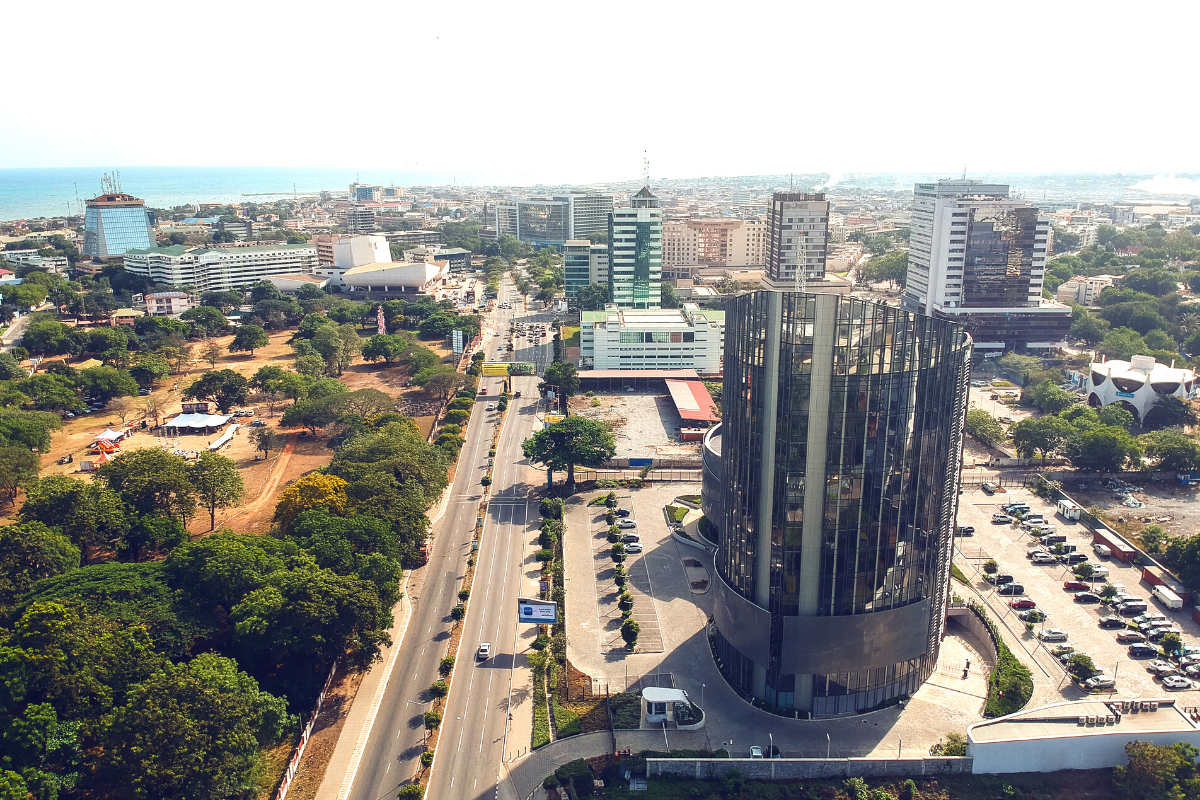