Following a successful inaugural AfricanCITYFOODMonth Campaign in July 2020, ICLEI Africa and partners are coming together again to use this platform, throughout the month of July 2021, to build consensus around local food systems challenges and opportunities in African cities as well as highlight the actions and processes that are key to transforming urban food systems.

This year’s campaign is building on the momentum around the UN Food Systems Summit and reflecting on the Independent Summit Dialogues process that ICLEI Africa, FAO and partners have conducted in 12 African cities under the FAO-ICLEI Partnership.

Moreover, the campaign is geared towards generating concrete actions from cities around achieving sustainable food systems in this ‘Decade of Action’ as well as facilitating sharing and co-learning through a city-to-city learning exchange.

The key outcomes from the dialogues highlighted the need for African local governments to embark on the journey of taking stock of their food systems as the starting point for governance and the formulation of effective policies. The development of enabling policy frameworks which would allow every food system actor to thrive was noted to be critical towards achieving inclusive urban food systems. Where food-related policies are in place, implementation has been unconvincing which has limited the achievement of policy objectives. Cities were advised to not only pay attention to implementation, but also to constantly review or evaluate policies. There was also the call to invest in data management systems considering that the ability to constantly evaluate progress towards achievement of food-related policies and programmes depends on the collection, storage and analysis of good data.  Moreover participation and multi-stakeholder engagement was identified as another key entry point into urban food governance. Participants highlighted the need for local governments to partner with stakeholders to create spaces for dialogues, cooperation, sharing, co-learning and co-creation in a bid to transform African cities’ food systems.

As part of the discussions, it was identified that there is still a need for local governments to focus on creating an enabling environment for transformation to sustainable food systems that promote health and wellbeing of the citizens, diversity and inclusion while also addressing climate change. Some of the enablers identified were innovative financing models that cater for small scale actors across the food value chain, food sensitive urban planning, development and incorporation of local technology and innovation to improve efficiencies, infrastructure development especially market and transport infrastructure, efficient food loss and waste management strategies, as well as capacity building.

A follow up to the dialogues, the “African CITYFOOD Exchange, Part 1: What have we learnt from the UNFSS independent food dialogues process in 16 cities?” webinar was held on July 6, 2021. Honourable Mayor Davis Mwamfupe from Dodoma noted that the Independent dialogue discussion managed to get a wide range of stakeholders engaged in urban food systems making the dialogue a success. He emphasised that cities cannot continue with their current speed of action if they want to attain the 17 SDGs most notably because there is evidence of rapid population growth in urban areas and the need to ensure food security for urban dwellers. He echoed some of the key messages emerging from the different dialogues, especially those related to the complex and multi-dimensional nature of our urban food system and the need for different levels of intervention.

On the overall, the dialogue and post dialogue conversations laid bare the fact that given the increasing rates of urbanisation in African cities and the vulnerabilities of these cities’ food systems to multiple shocks and stresses, transformation of the urban food systems in Africa is now no longer a matter of choice, but of necessity.

Contribute to the campaign by sharing short videos on interventions in your city, case studies, pictures and resources on sustainable urban food systems with the #AfricanCITYFOODMonth on Twitter, Instagram and LinkedIn or join our upcoming webinars:

Where Chemistry, Storytelling and Policy Collide: Lessons from the Inclusive Metabolism Project 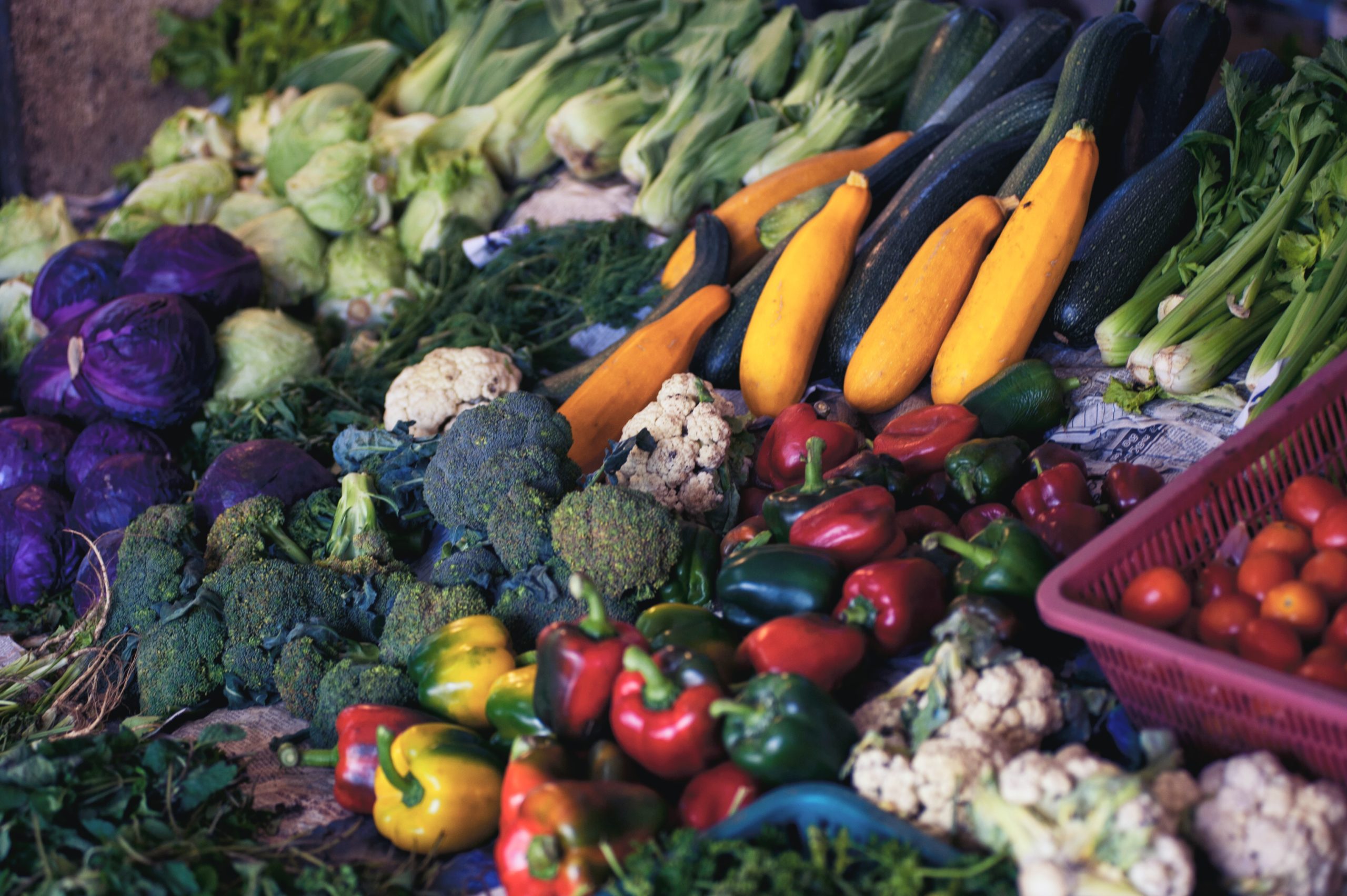